Fill out our form to start your free quote.
Thank you! Your submission has been received!
Oops! Something went wrong while submitting the form.

Thank you! Your submission has been received!
Oops! Something went wrong while submitting the form.

CALL US today
GET A FREE Quote 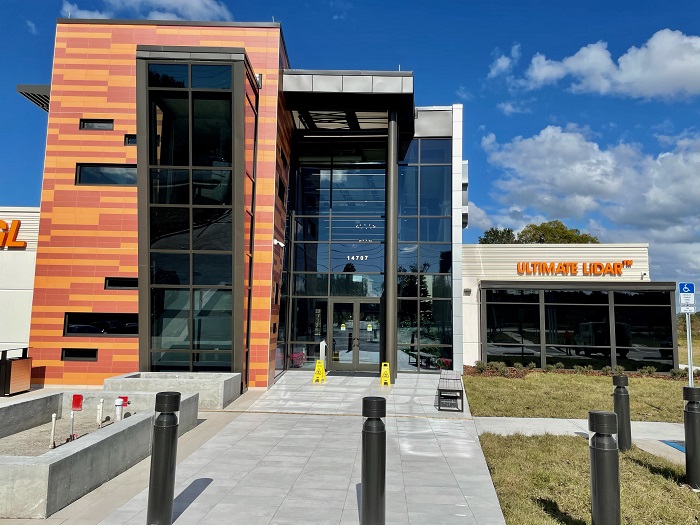 A few years ago, tinted window film installations were not preferred by a vast majority of business and homeowners. It is precisely because most window tinting films and glass coatings made to reject heat were highly reflective, used metal or made the glass dark.

So, in the past businesses had avoided using these films to effectively preserve their windows and buildings' overall look and appeal.

Not only was the appearance highly reflective, but metallic tinted films were also susceptible to corrosion. Also, it interfered with mobile phone reception.

But, now, with the introduction of Solar Control Window Films such as 3M Prestige, the situation has changed.

This product has successfully managed to change the face of window tinting. It has ultimately led to the rising popularity of tinted windows in offices and homes.

Solar Control Window Films can be carried out in both commercial and residential settings.

The newest solar film advancements have managed to rectify some of the old issues, but consumers should still use caution when deciding on the right film.

These finishes will not completely stop the spread of sun-related damage control which is an amazing benefit of solar window film, but they will significantly slow down damage to your hardwood floors. Solar window film can significantly reduce ultraviolet exposure without reducing brightness.

You will be surprised to learn about the several exciting advantages offered by the Solar Control Window Films.

The same films can reduce glare and block up to 99 percent of harmful UV radiation from entering a home or office. The newest solar films have the capacity to be clear instead of tinted and can block out as much as 55 percent of summer heat while retaining heat in winter.

Some films may not provide the advertised benefits or may begin to peel after a few years -- though a quality film like 3M Window Film, professionally installed like what Tint By Masters provides, may last 12 to 22 years. A film with a dark tint may significantly affect the view for people inside the house, while a film with a shiny outer coat can give windows a dark or shiny external appearance -- or make the glass appear colored due to reflection of some bands of visible light.

Solar film, or window tint, is thicker and contains metal or dyes to darken the film. To get the best outcomes, all you need is to opt for the assistance of a professional company for Solar Film Installations in Orlando so that they can

Consider the benefits why you need to install solar window film for your home, 3M Solar window films has helped homeowners and business professionals keep their properties cool in the summer and warm in the wintertime as well. See how Tint by Masters can improve your home or business by installing solar window film.

Ready To Get Your Free Estimate

Contact the Tint By Masters experts call us today at (407) 521-0920 or click the button below for our free estimate request form!

get a free estimate